BUY AN APARTMENT WITH A SEA VIEW IN LA CONDAMINE, MONACO 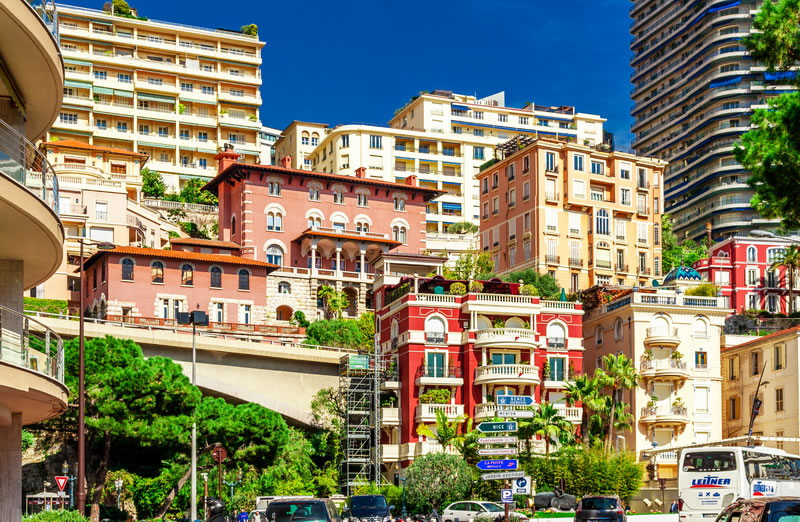 If you want to live in the heart of the action, the principal rendezvous of all Monegasques, then head to La Condamine, the commercial district of Monaco.

LA CONDAMINE AND ITS CLAIM TO FAME

First of all, the ward of La Condamine benefits from a very strategic placement in Monaco, at the foot of the Rock and thePalais Princier, just a few meters from the Port Hercule.

La Condamine constantly shines in the limelight. Every year, it makes a live appearance on televisions around the world as the starting point of the Monaco Grand Prix, one of the world’s most illustrious motor races. A few lucky homeowners (soon to be you?) and their guests are privileged to enjoy all the adrenaline on the frontline from a beautiful apartment in Monaco. For once, the terrace’s sublime view of the Principality won’t be the topic of discussion. Without fault, the spectacle of colorful Formula One cars dashing to the finishing at full throttle will steal the show.

With its restaurants, bars, and dazzling atmosphere, the district of La Condamine is very popular with the Monegasque crowd, especially for those in the commerce business. Shopping is done on Rue Grimaldi and Rue Princesse Caroline, where chic boutiques and little stores can be found throughout the surrounding charming alleys so typical to the Principality. To buy an apartment in La Condamine is to be in the heart of Monaco.

LIVING IN THE HEART OF LA CONDAMINE

The district of La Condamine is not only full of great places to shop but also high-end building. Apartments spare no luxury, many of them have terraces that boast breathtaking vistas of the coast and the Mediterranean Sea. These prestigious residences provide every service imaginable: concierge, high security, fitness and wellness facilities, swimming pools, in-house cinemas, and reception rooms.

Still, some residences of the Rock prefer the charm of small period buildings, which are offered in a diverse range of architectural styles. These vintage apartments have been renovated with taste and all the comforts of today: modern bathrooms, equipped designer kitchens, etc.

Large or small, old or new, residences in La Condamine benefit from some of the best addresses in Monaco.

Since 1880, this market has been an integral part of the history of Monaco. It has undergone several renovations, the last of which was in 2012. LL.AA.SS Prince Monaco II and Princess Charlène inaugurated the new Halle du Marché, which has the warm and convivial spirit of Provence. Open every day of the year, visitors come to taste Monegasque specialties like socca, barbagiuans, pissaladière, and fougasse. It’s a typical marketplace, with terracotta floors and Provençal ceramics, as well as local producers, gardeners, and florists offering exceptional products in all seasons.

The ward of La Condamine is one of the pillars of Monaco, where the art of living is pure magic.

How to sell an apartment in Monaco ? 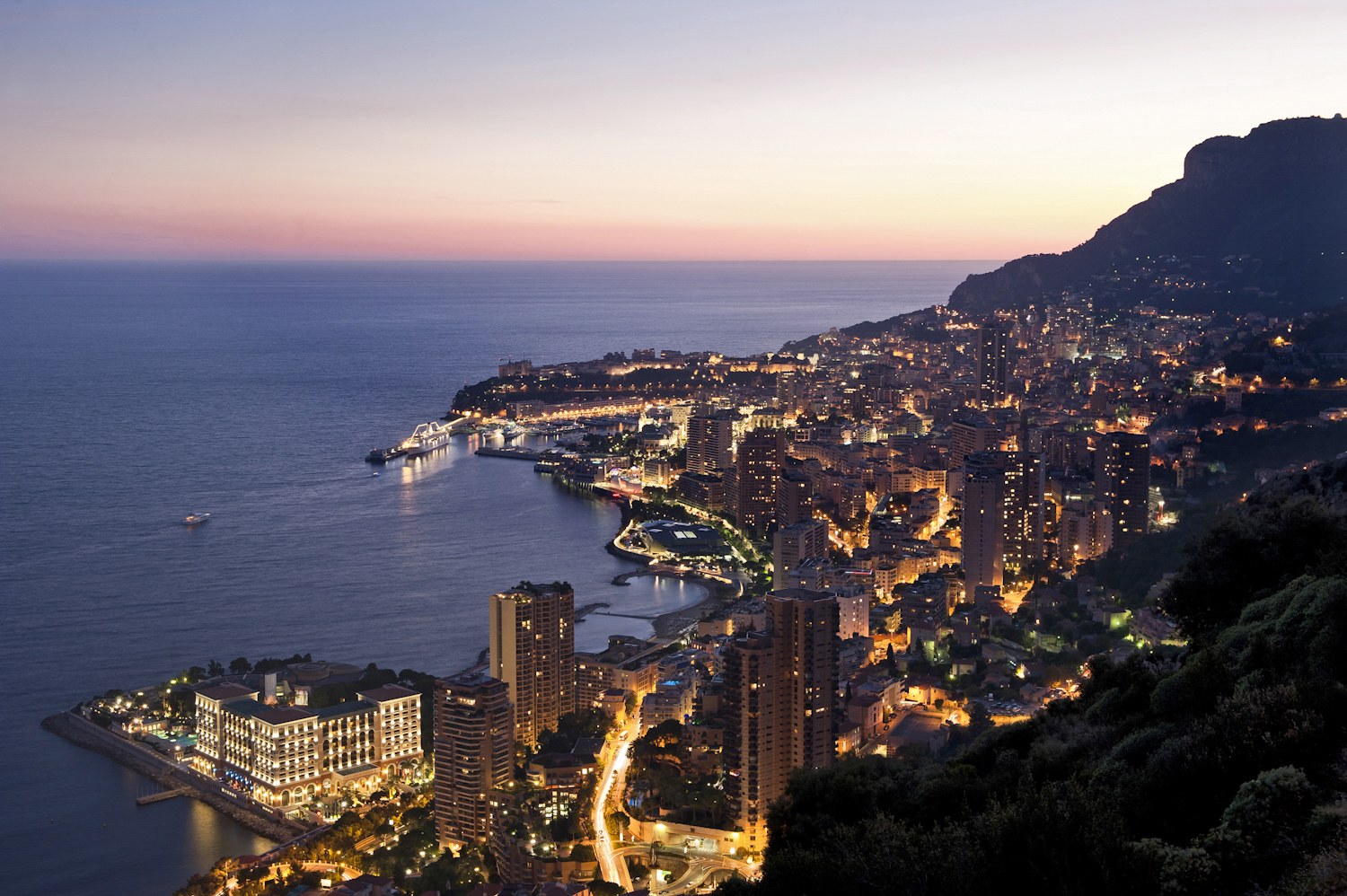 Buy a penthouse overlooking the Rock of Monaco

Buying office space for your business in Monaco 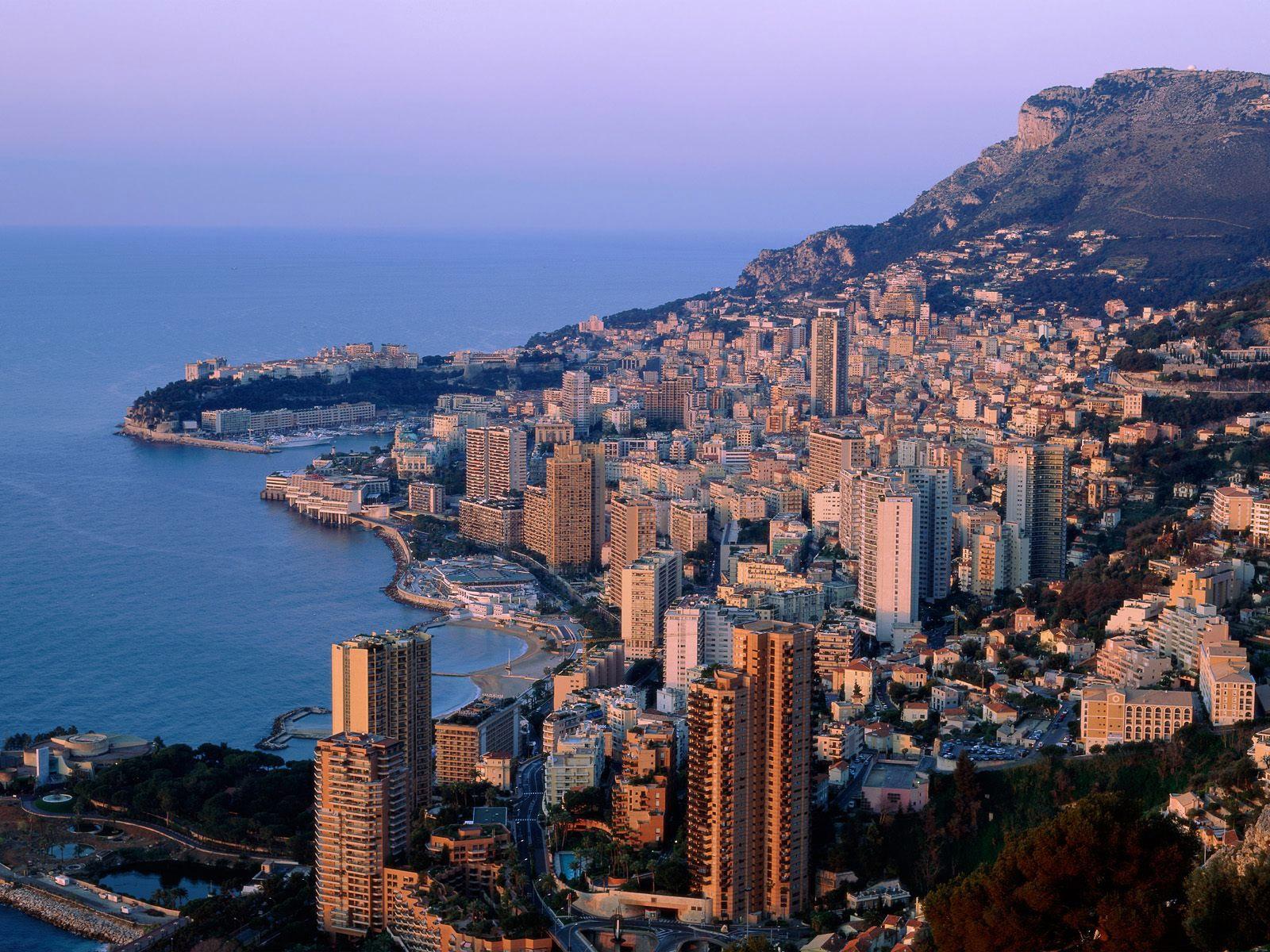 Buy a beautiful villa in Beausoleil

Buy a villa in Beaulieu-sur-Mer 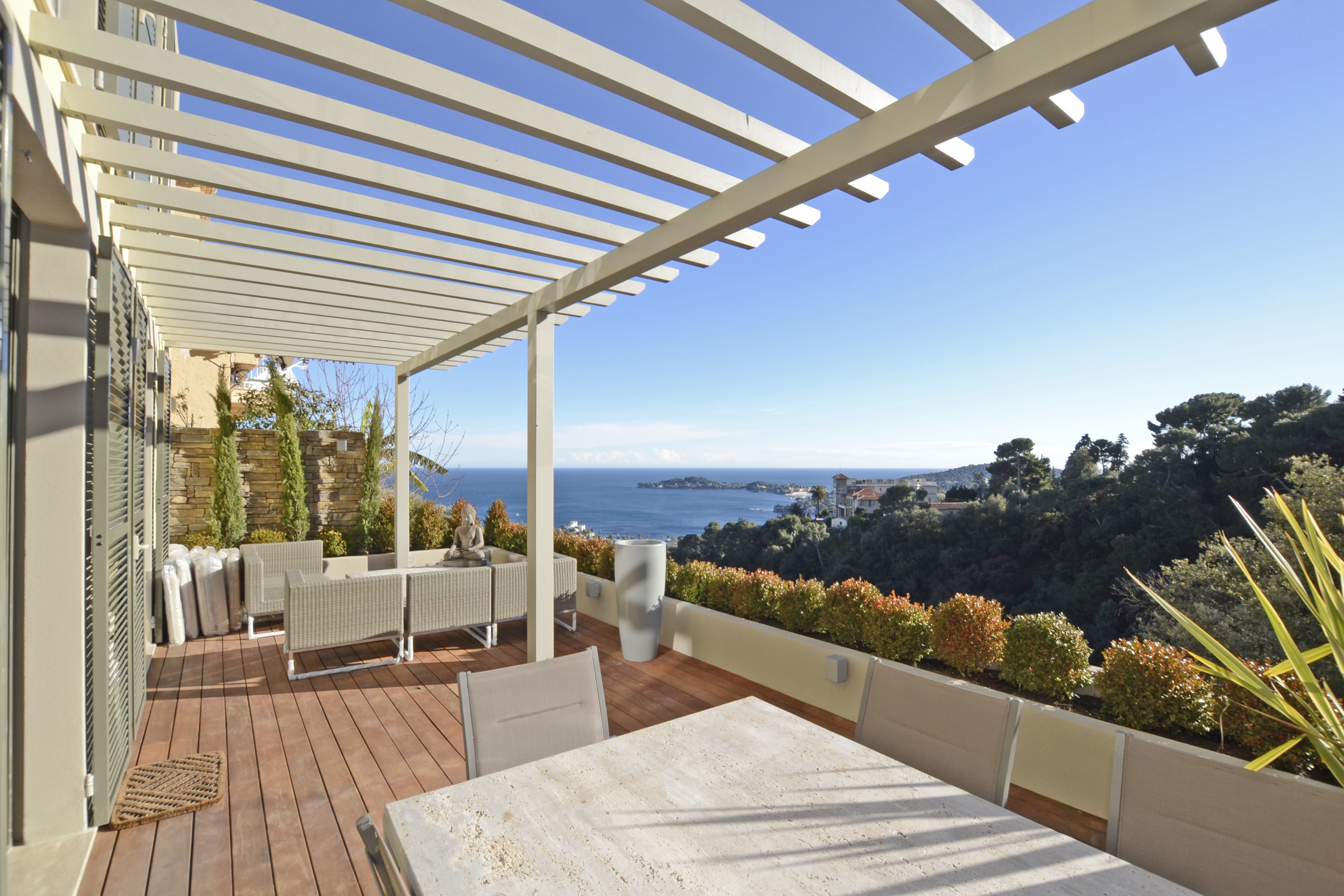 HOW TO RENT AN APARTMENT IN MONACO 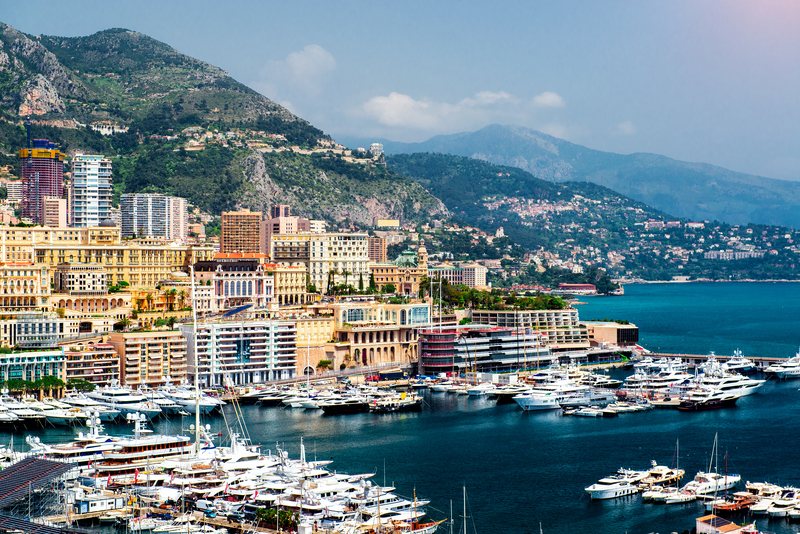 INVEST IN MONACO: ALL THE ADVANTAGES OF A SMART REAL ESTATE INVESTMENT 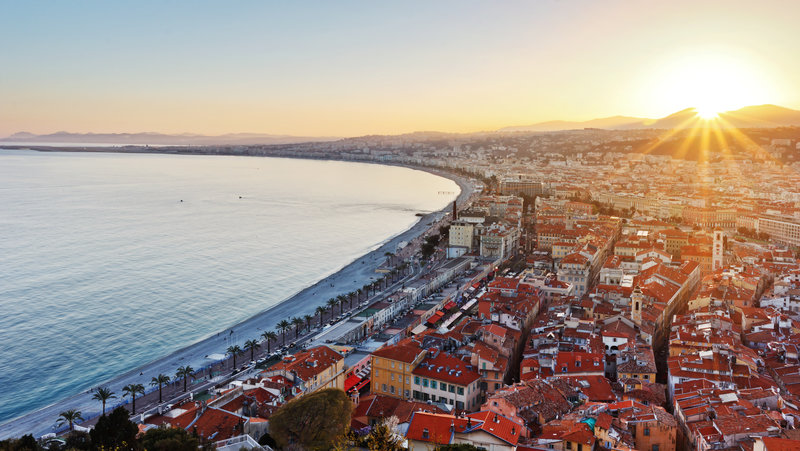 RENT A VACATION VILLA IN SAINT-JEAN-CAP-FERRAT 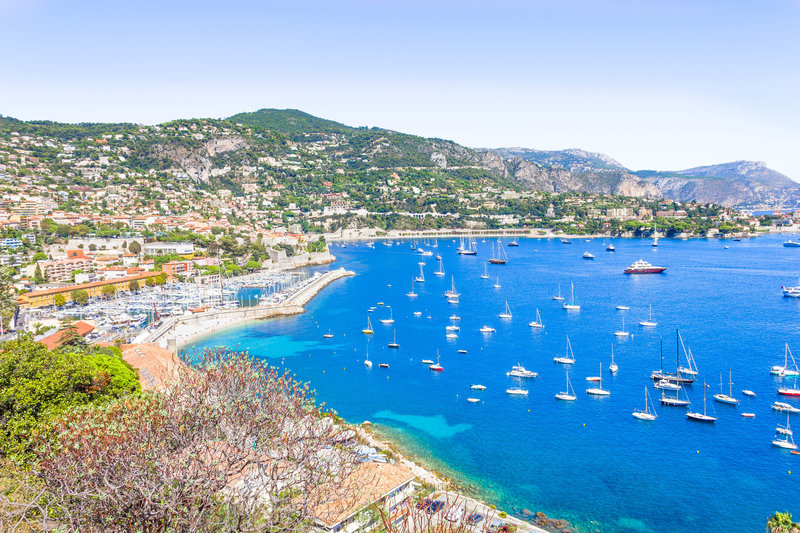