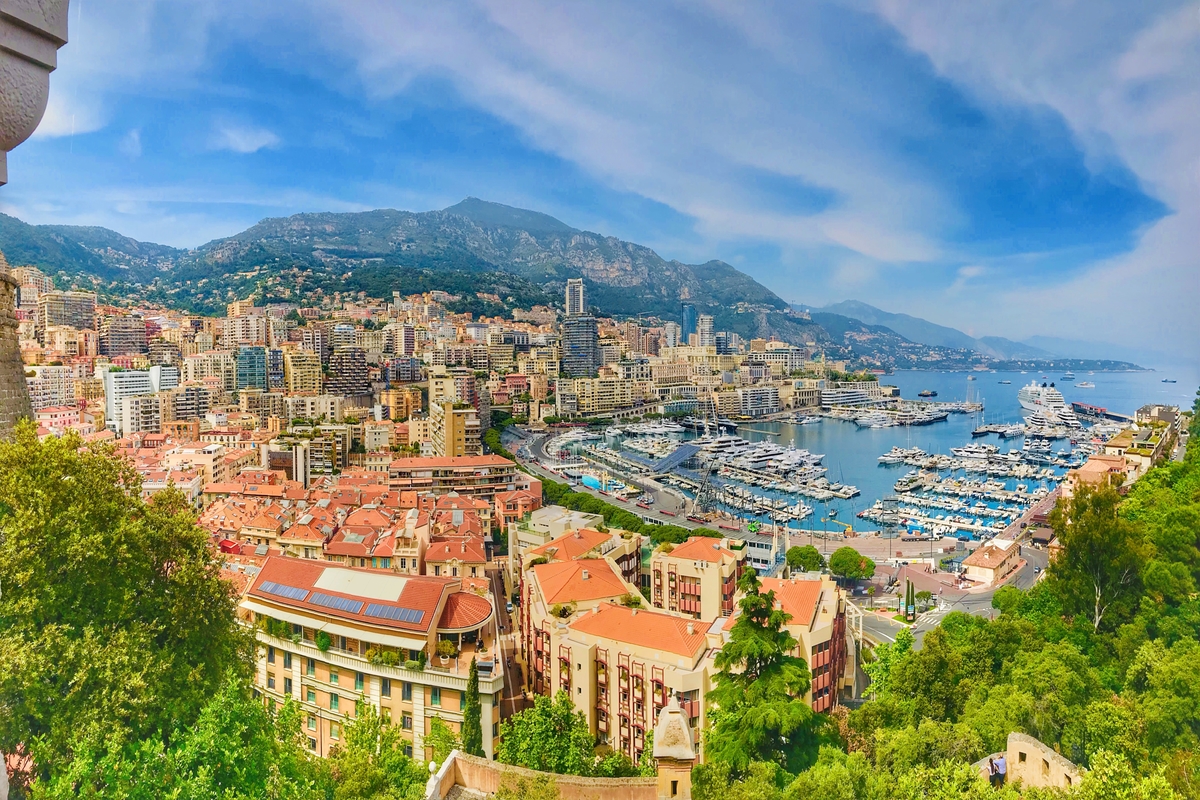 Monaco has always been at the forefront when it comes to tackling new global challenges, and, with the world now firmly in the digital era, last year the Principality unveiled a programme to bring its inhabitants the best of modern digital technology. This movement is called Extended or Connected Monaco.

Monaco’s digitalisation offers an opportunity to extend the city-state’s societal model, to make it ever more attractive as a place of residence and investment, and to further boost its international reputation. The goal is for Monaco to be the place where progress is developed and financed: a Funding Nation for progress.

The brainchild of ten major international digital personalities brought together by Prince Albert II, discover what Extended Monaco consists of below.

Why is Monaco’s digitalisation taking place?

Having already achieved significant initial success, the Extended Monaco programme will continue to develop over the next three years.

What does Monaco’s digitalisation mean for the Principality?

Between now and 2022, Monaco’s ‘Smart City’ will be focusing on three main objectives under this bracket: adding the final touches needed to create a first-class transport system, improving the living environment, and achieving better control of urban planning and major environmental markers.

Monaco already boasts one of the longest life expectancies in the world, but digital technology will boost this performance of the healthcare offer, strengthening the links between patients and caregivers without losing that essential ‘personal touch’.

Education is the cornerstone of Monégasque unity and identity, and Monaco’s digitalisation will be used to preserve its attractiveness in an increasingly competitive global environment. This is a key investment for the Principality, with the current economy relying more than ever on talent.

More than just updating teaching methods, digital technology will be used to help children to acquire the skills they need to succeed in today’s and tomorrow’s world. At the same time, Connected Monaco will encourage responsible internet use amongst students and protect against the dangers of cyberspace.

Previously, Monaco’s size was somewhat of a limiting factor for its growth. Digitalisation is a way of liberating Monaco from its physical constraints, allowing this ‘Smart Principality’ to embark on a new economic development cycle. This is being driven by three main actions:

Monaco was the first nation to deploy the 5G mobile network across its entire territory. This has already been a highly successful part of Connected Monaco, multiplying the Principality’s download speeds, connection times, and simultaneous processing tenfold.

Security is a top priority in the Principality, and this is equally true online as in the physical world. That’s why Monaco has its own Cyber Security Agency (Agence Monégasque de Sécurité Numérique – AMSN), which exists to ensure the Principality utilises the best global standards in online safety.

The Principality is also set to announce the launch of a Sovereign Cloud solu­tion for use by the Government and ‘Operators of Vital Impor­tance’. This infrastructure will also be of benefit to companies based in Monaco.

Monaco is developing a focused strategy to connect digital players and financing in highly promising areas, in order to drive progress. The Clean Tech field was the first to benefit from this, with the launch of a dedicated investment fund in 2019.

In given areas, in addition to its investment capacity, Monaco offers an economic fabric made up of locally established companies and startups, investment funds, R&D entities and government services for leading digital giants and international startups.

With the development of blockchain technologies, financing projects through ICOs (Initial Coin Offerings) is becoming increasingly popular worldwide. Monaco’s digitalisation programme is looking to encourage this method of financing innovation while protecting investors and supporting a vital issue: protecting the environment.

Boosting the value of the civil service

Monaco’s digitalisation of the civil service is above all a response to user need: to improve inhabitants’ experience of dealing with the country’s administration, implementing a faster, more convenient process. This will aid goals of forging a more personal link between residents/citizens and civil service officials.

Connected Monaco will see each Monégasque and Monaco resident be assigned a unique Digital Identity. This ID offers easy, ultra-secure access to all remote services and to their personal digital safes, and will enable them to sign documents or confirm procedures. These digital identities will also facilitate the implementation of electronic voting. In addition, the new digital identities may be used for services provided by authorised third-party Monaco companies (such as Monaco Telecom, SMEG and CAM).

With this first-class public service in mind, after modernising its working tools, the Principality will focus primarily on training the people who make up its civil service. To do this, Monaco has a new tool, the Campus, which allows HR and Digital experts to train civil servants in everything digital. This should enable Monaco’s officials to assume ownership of the digital transition and become its ambassadors. In 2019, 4,000 civil servants and officials were trained through the Campus.

All in all, Connected Monaco has already seen and will continue to see positive change implemented across the Principality, offering digital solutions to social, business, and bureaucratic issues. If you wish to invest in Monaco and its digital future, browse our apartments for sale in Monaco here.

Real estate market in Monaco : All the figures for the year 2021

Saint-Jean-Cap-Ferrat: The Perfect Location For A Secondary Home 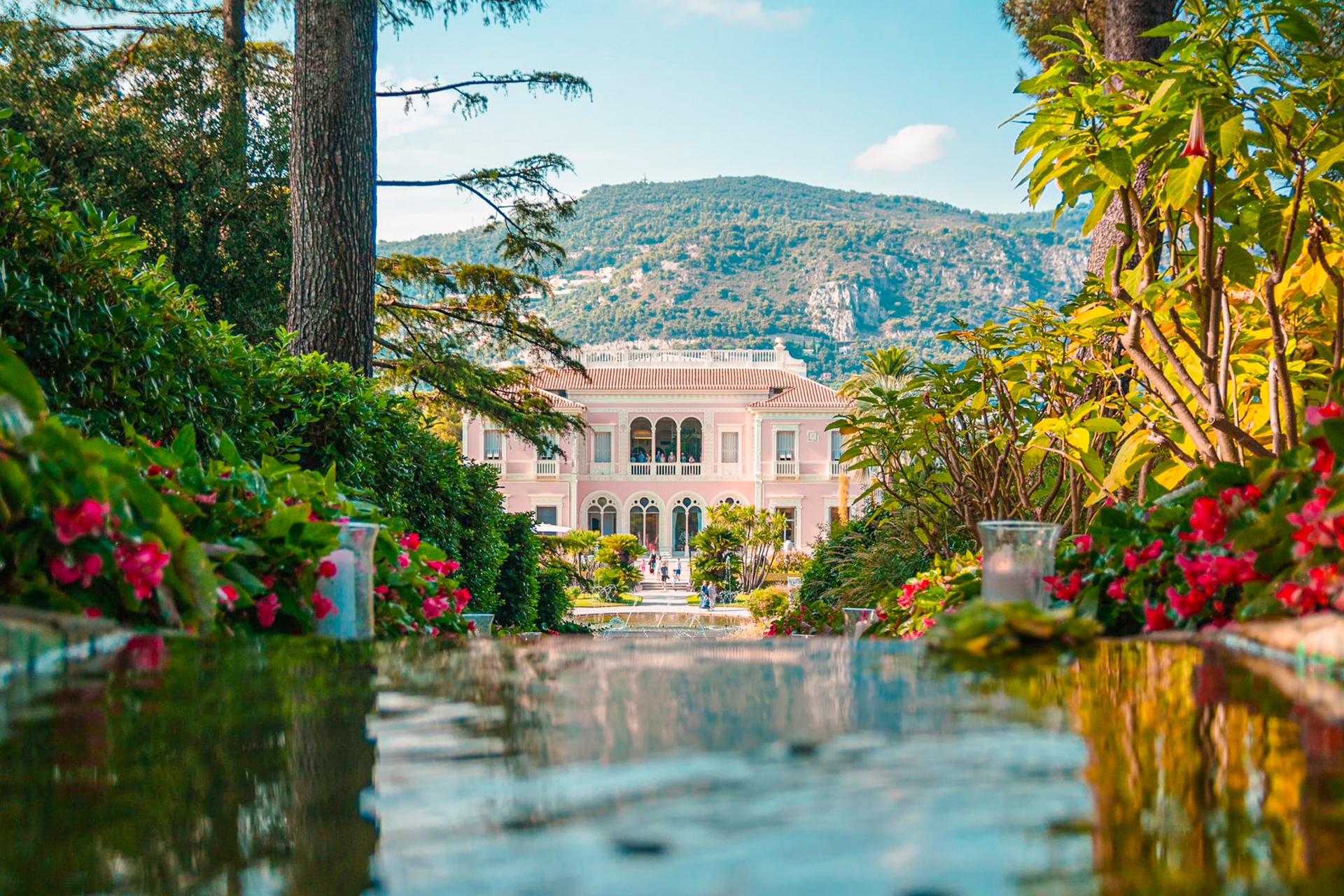 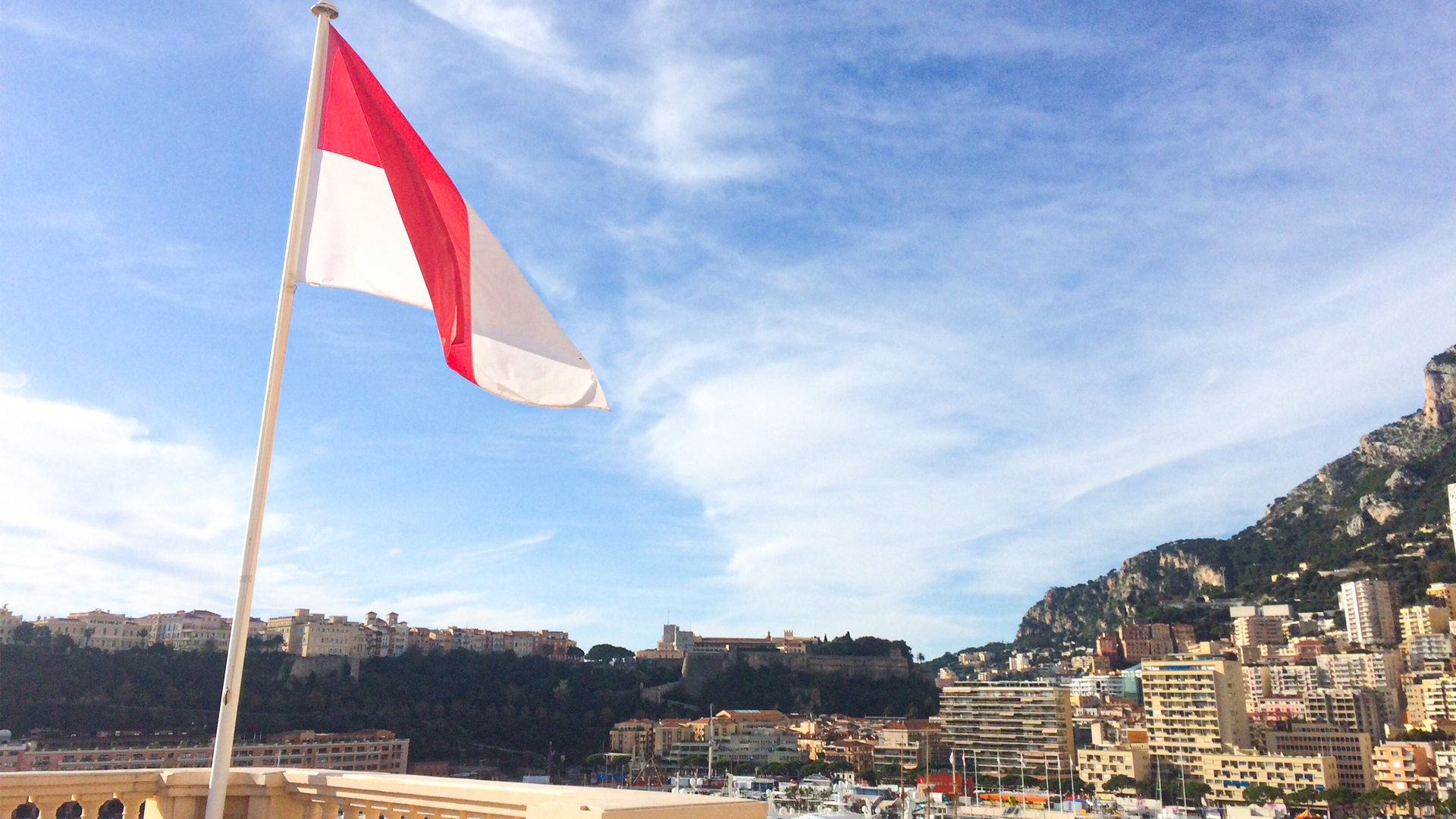 The Art Of Selling Real Estate In Monaco

Living In Monaco: Fontvieille vs Larvotto

How To Get Residency In Monaco 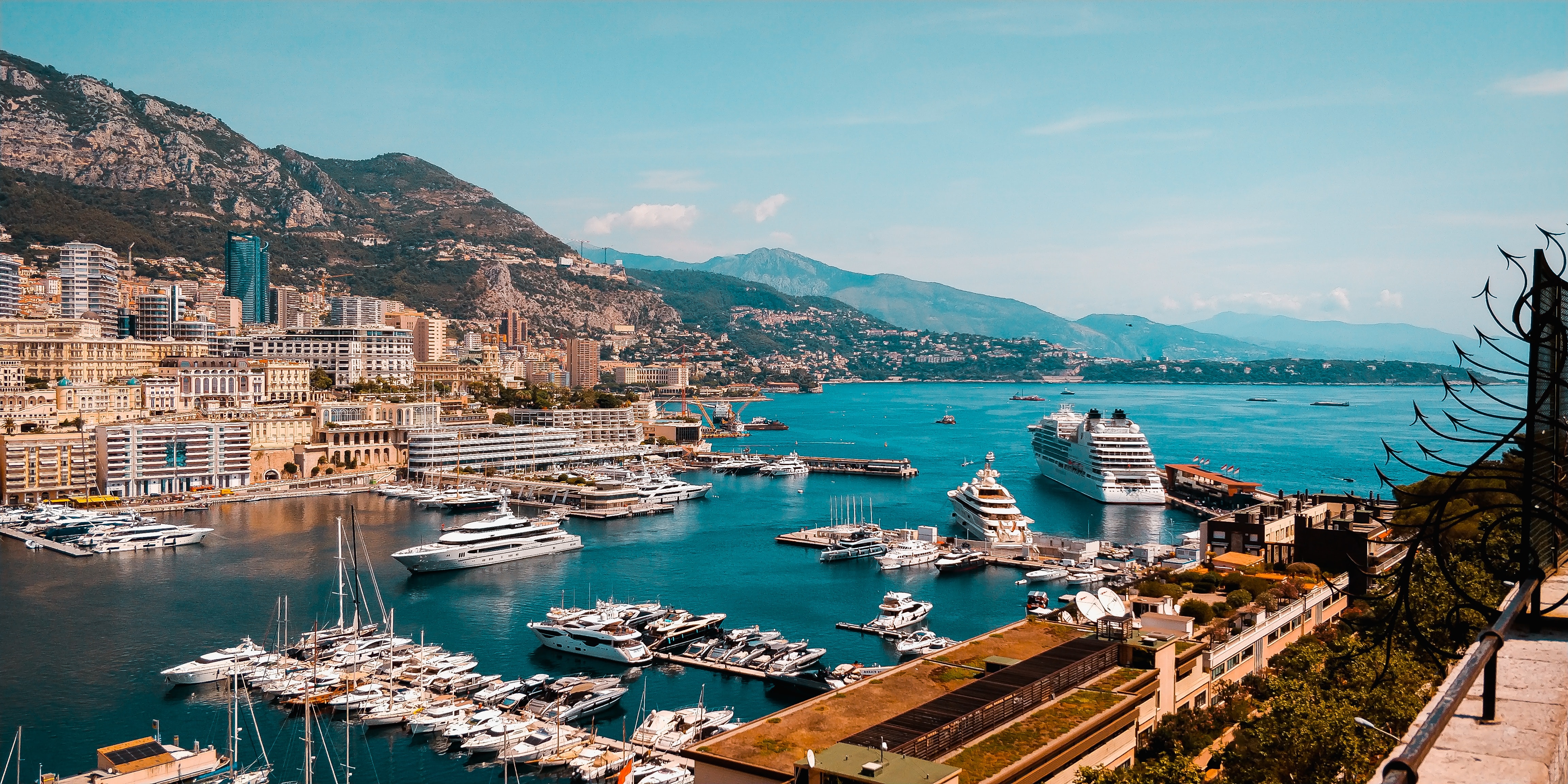 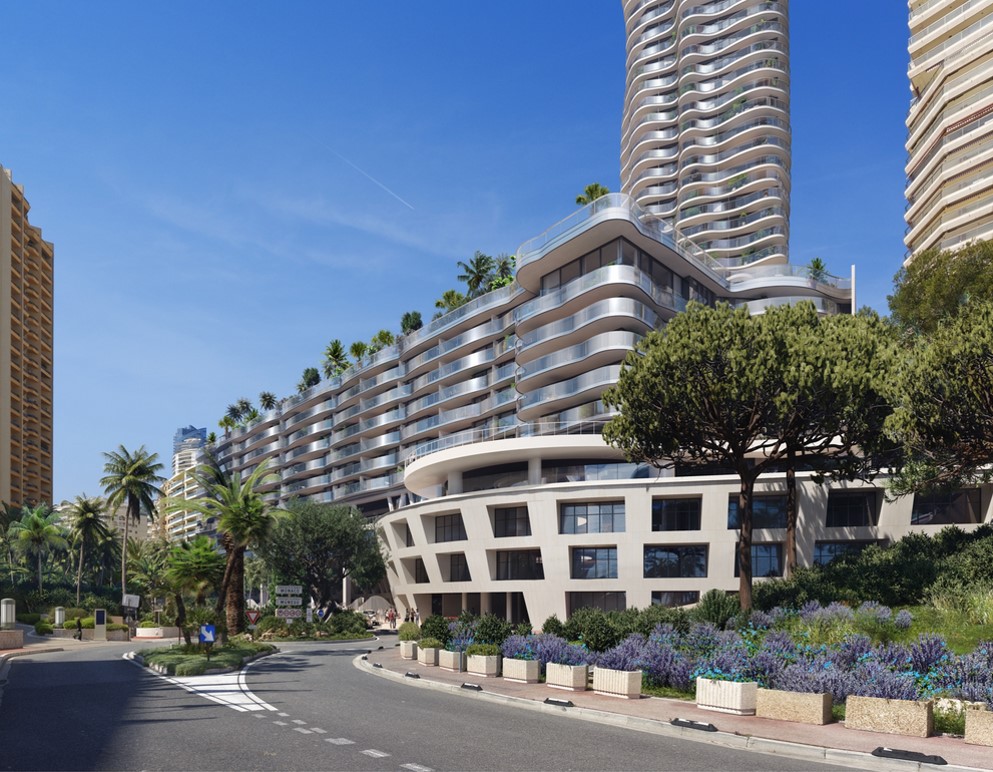